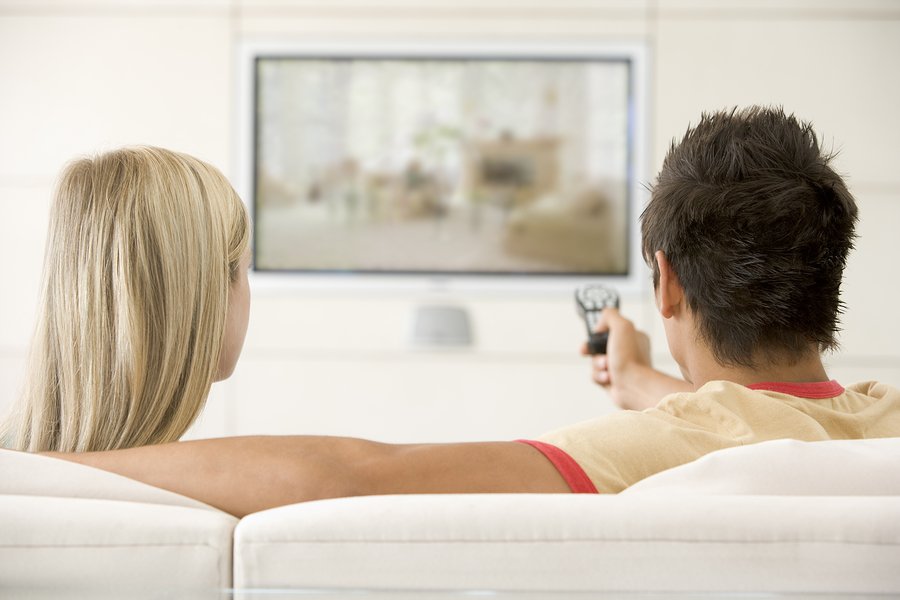 We LOVE to binge watch TV shows and are always looking for a new series to get lost in. There are some shows you want to watch alone and then there are other shows that you like to enjoy with company. Here is a list made BY YOU of the best shows to watch with friends, family, and significant others.

Friends
Follows the personal and professional lives of six 20 to 30-something-year-old friends living in Manhattan.

Mad Men
A drama about one of New York’s most prestigious ad agencies at the beginning of the 1960s, focusing on one of the firm’s most mysterious but extremely talented ad executives, Donald Draper.

The Crown
The early reign of Queen Elizabeth II of the United Kingdom is portrayed.

Game of Thrones
Nine noble families fight for control over the mythical lands of Westeros. Meanwhile, a forgotten race hell-bent on destruction returns after being dormant for thousands of years.

Stranger Things
When a young boy disappears, his mother, a police chief, and his friends must confront terrifying forces in order to get him back.

Shadowhunters
After her mother is kidnapped, Clary must venture into the dark world of demon hunting.

Bloodline
A family of adult siblings find that their past secrets and scars are revealed when their black sheep of a brother returns home.

Grey’s Anatomy
A drama centered on the personal and professional lives of five surgical interns and their supervisors.

Black Mirror
A television anthology series that shows the dark side of life and technology.

The Office (U.S.)
A mockumentary on a group of typical office workers, where the workday consists of ego clashes, inappropriate behavior, and tedium. Based on the hit BBC series.

Orange Is the New Black
The story of Piper Chapman, a woman in her thirties who is sentenced to fifteen months in prison after being convicted of a decade-old crime of transporting money to her drug-dealing girlfriend

Arrow
Spoiled billionaire playboy Oliver Queen is missing and presumed dead when his yacht is lost at sea. He returns five years later a changed man, determined to clean up the city as a hooded vigilante armed with a bow.

Once Upon a Time
A young woman with a troubled past is drawn to a small town in Maine where fairy tales are to be believed.

Pretty Little Liars
Four friends band together against an anonymous foe who threatens to reveal their darkest secrets, while unraveling the mystery of the murder of their best friend.

A Series of Unfortunate Events
After the loss of their parents in a mysterious fire, the three Baudelaire children face trials and tribulations attempting to uncover dark family secrets.