Justin Beiber lets someone hit him for a good cause 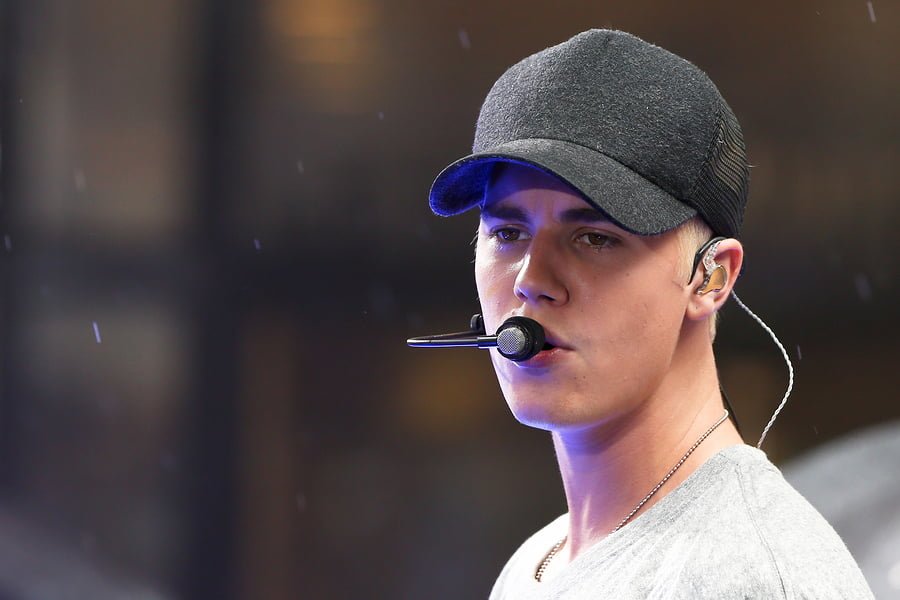 It all started Saturday night at the NHL’s celebrity hockey game!  Justin Bieber played in full pads in his native Canada.  A retired NHL player known for his hard-nosed defense play drove Justin into the board in the first half.  Justin Bieber did score a goal and had an assist as his team “Team Gretzky” beat “Team Lemieux” 5-3 in this year’s NHL All-Star Celebrity Shootout.

Check out when Justin Bieber got slammed into the board…