‘The X-Files’ will return with a 10-episode event series! 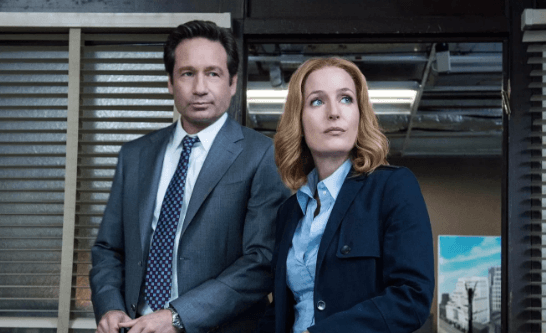 Fox has ordered a second installment of The X-Files event series, the network announced Thursday.

The new 10-episode installment will feature David Duchovny and Gillian Anderson reprising their roles as FBI Agents Fox Mulder and Dana Scully, respectively, while creator Chris Carter will be back as an executive producer.

“Iconic characters, rich storytelling, bold creators – these are the hallmarks of great TV shows,” said David Madden, president of Fox. “And they are some of the reasons why The X-Files has had such a profound impact on millions of fans worldwide. Chris’ creativity, along with the brilliant work of David and Gillian, continue to propel this pop culture phenomenon, and we can’t wait to see what fresh mysteries Mulder and Scully uncover in this next chapter of The X-Files.”

After the announcement, Anderson and Duchovny both shared their excitement about the follow-up on Twitter.

When you subscribe to our podcast in the iTunes or Google Play store, you get exclusive stuff you won’t hear on the show!