Music will meet nature in a new Discovery Channel series this summer. Beginning July 9, the network will begin airing a six-part family-friendly series titled Hello World! that will take a look at the wonders of the natural world through the narration of some of music’s top musicians, including Steven Tyler and Joan Jett.

CLICK HERE to find what other artists the show will feature.

Last month, Fergie’s husband, Josh Duhamel, accidentally revealed on the Rich Eisen Show that the singer’s second album would be coming in a month. “I think they’re calling it Double Dutchess,” said Duhamel. “I’m not sure if I’m supposed to know or not.”

We’ve got a list of big summer movies you wont want to miss in theaters. Below are two that will be out this month. Which are you more excited about?

CLICK HERE to learn the proper etiquette for displaying or disposing of our country’s flag.

Check out the released pictures of the character’s in the new play “Harry Potter and The Cursed Child”. This play is also considered by some to be the eighth book to the Harry Potter series. CLICK HERE for more.

We’ve got more Cool Summer Eats. Check out these tasty ones below. 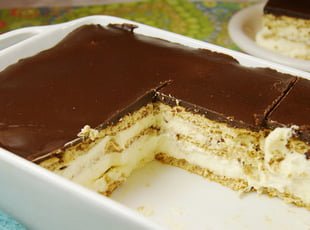 Mix filling and set aside

In a large sauce pan mix sugar, cocoa and milk for topping and bring to a boil.  Stir in margarine and vanilla.  Set aside to cool. 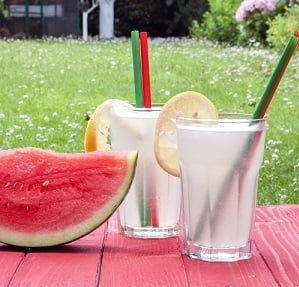