-Harry Styles is to play Mick Jagger in a new film about the Rolling Stones’ 1972 album Exile On Main Street. The decision to have the One Direction heart-throb act the part of the legendary Stones lead singer in the biopic is based on their striking resemblance to each other. CLICK HERE for more details.

–Leonardo DiCaprio must testify in a case against the “The Wolf of Wall Street” after a man filed a lawsuit claiming he was defamed in the 2013 movie, a judge ruled. CLICK HERE for more details.

Discover why should should NOT walk your dogs on concrete in the middle of a hot day! CLICK HERE for more details.

It appears as though Taylor Swift may have pulled the same cold-blooded move that Joe Jonas did when he infamously dumped her with a 27 second phone call back in 2008 … Ouch! CLICK HERE for more details.

Mattel MAT has been trying to remake the image of Barbie for eons now, lately by expanding her ambitions past collecting clothes, and into professions ranging from politics to sports to now…being a video game developer. CLICK HERE for more details. 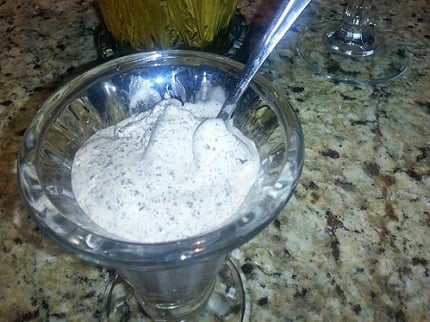 Mix everything together and put it back in freezer till you serve it!