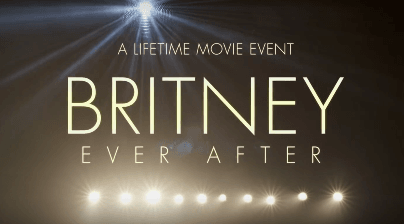 The unauthorized Britney Spears biopic has received a lot of heat and criticism these past few months during production. Later this week the film will make it’s debut and we just aren’t sure what to expect or how we feel about the idea. See the trailer below.

But we now have a little sneak peak of the film and what it will be like. A new clip from the film has recently surfaced. The scene below shows the well known break up between Justin Timberlake and Britney Spears. But is this depiction of the split really accurate or have things been exaggerated for TV? Either way it seems like the entire film will be hard to watch. Check it out.

And it get’s even worse. They then have a dance-off battle…..

Britney Ever After Premieres Saturday February 18 at 8/7c on Lifetime. Will you be watching?