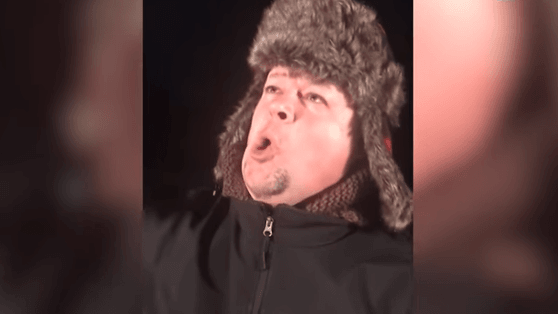 Jodi shares this hilarious video with the guys first thing in the show podcast below.

Mariah Carey, you have some serious competition. Kentucky principal Chad Caddell has released an outstanding remix of Carey’s 1993 smash, “Hero,” with rewritten lyrics to announce a snow day at his school, Union Pointe Academy in Florence, Kentucky.