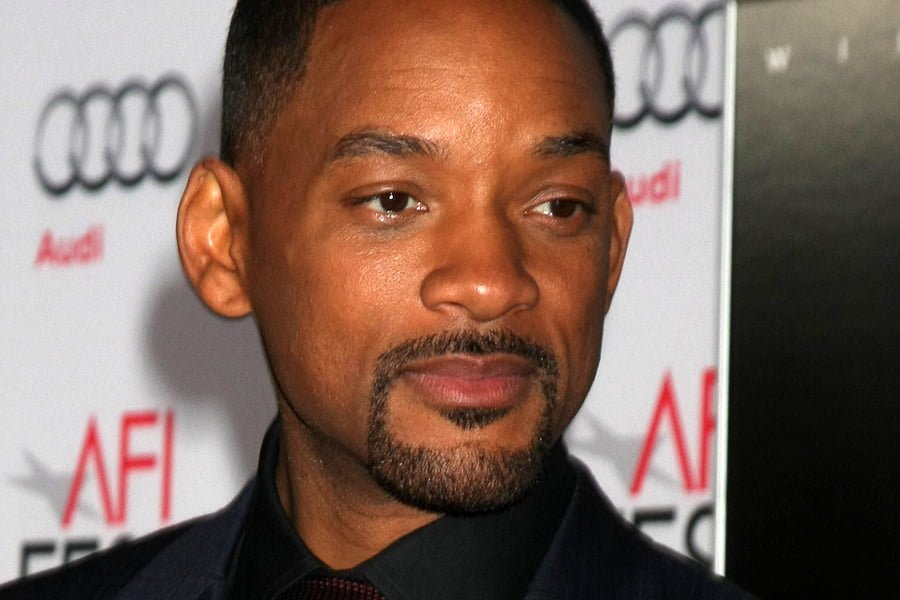 It may be a whole new world for Disney fans as Will Smith is reportedly in early talks to star as the Genie in a new live-action remake of the beloved 1992 animated musical classic, Aladdin, which is being directed by Guy Ritchie.

The remake would mark Will’s first animated movie since the 2004 film A Shark’s Tale. Earlier this year, outlets were reporting that Will was circling around the lead role in the House of Mouse’s revamp of Dumbo, but had to walk away from the Tim Burton-directed picture because of scheduling conflicts.

Want to hear more from the show?  Listen to Murphy Sam and Jodi: On Demand

(When you subscribe to our podcast in the iTunes or Google Play store, you get exclusive stuff you won’t hear on the show!)