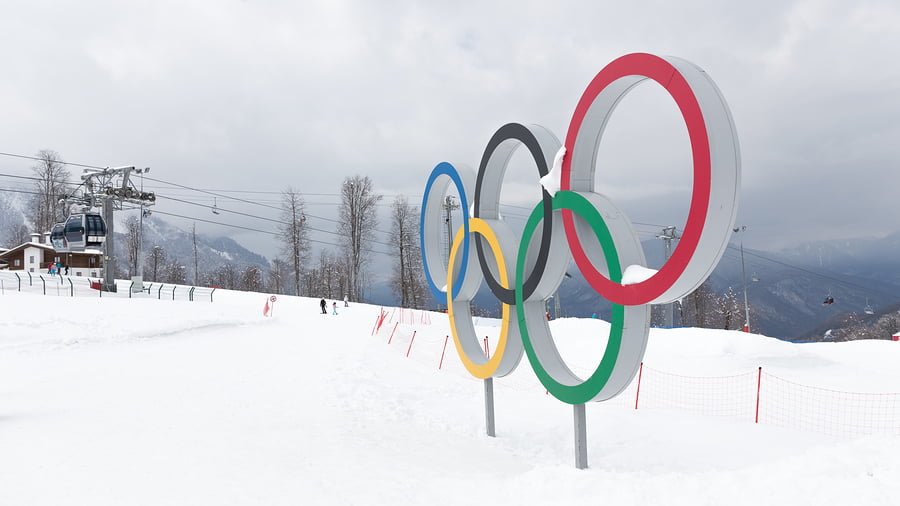 “Curling – it’s in icy version of shuffleboard.  And it’s on tonight!”  -Jodi

Hear all about it in Jodi’s Hollywood Outsider. [starting at 13:47]

Curling, Mixed Doubles
When: 12:00am
Where: NBCSN
The U.S. tosses the first stones in mixed doubles competition of the Winter Olympics’ best sport that we feel the most fit to participate in. And there will be plenty of subtext in this one as American brother-sister duo Matt and Becca Hamilton take the ice against the team from Russia, which is participating under the Olympic Athletes from Russia (OAR) name because of a doping scandal.

Alpine Skiing
When: 11:00pm (Wednesday, Feb 7)
Where: NBCSN
Watch as men scream down a steep mountain on frictionless boards! Note: These are just training runs.

Ski Jumping
When: 9:00am
Where: NBCSN
45-year-old Japanese legend Noriaki Kasai flies through the air in the men’s individual competition that gives us vertigo from the comfort of our own couch.

Be sure to check out NBC’s Winter Olympics listings to see the full schedule of events.