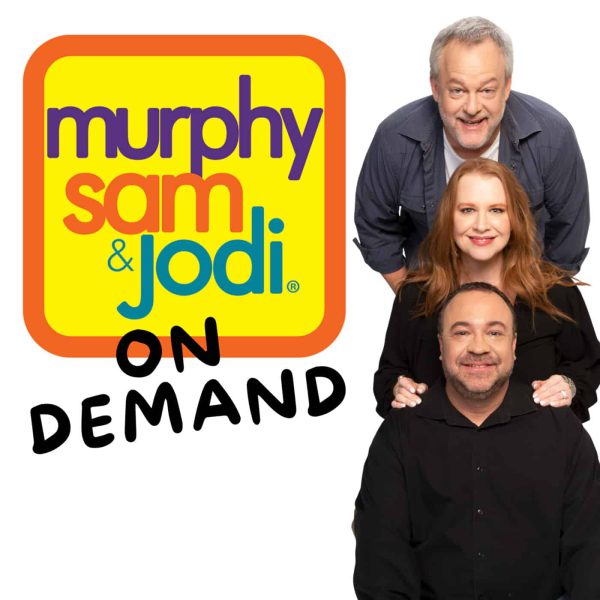 After the Show: Retro Costs Money💰

I think it’s hilarious that Phoebe loves the retro stuff. Love the record player, too. My son, who is 20, would much rather listen to the rock from the 70s and 80s than any of this “junk”, as he calls it, that’s so popular with his age group today. He sent me a text, one day while I was working, that said, “guess what I’m listening to”. Of course I had no clue, so he sent me a link to “Yellow Submarine” by the Beatles. His attitude is that music had meaning and made sense back them, not that “Yellow Submarine” is a very good example of a song making sense. I still have all my vinyl from way back. I’m going to dig it out and send you a list of what I have in case Phoebe might be interested in any of it, provided I can remember where I stored it lol.