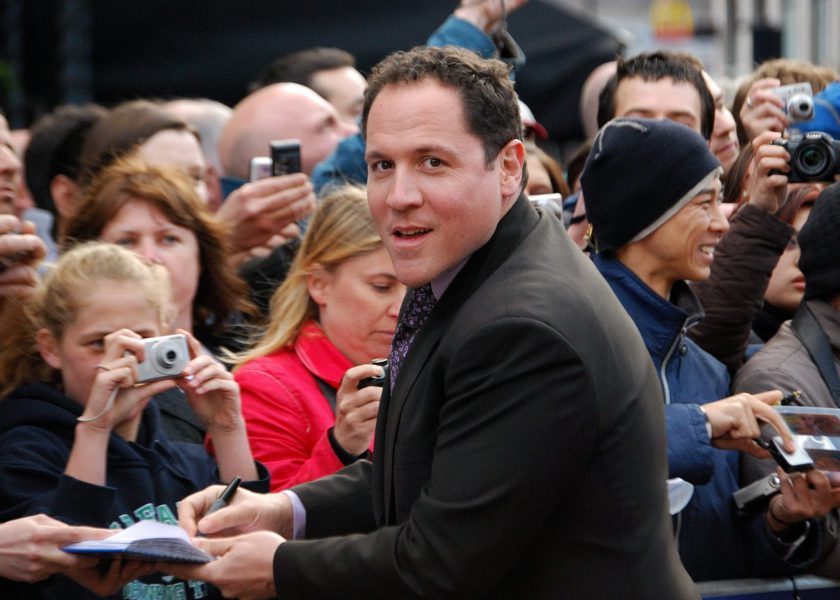 “I was about to stop watching anything new from Star Wars – but not now.  This will be worth it.”  – Sam

Jodi shares this Hollywood Outsider in the show podcast below. [starting at 13:42]

According to the New York Times

Disney has turned to one of its favorite filmmakers, Jon Favreau, to produce and write a live-action “Star Wars” television series for its upcoming streaming service.

Lucasfilm, the Disney-owned “Star Wars” studio, has long used television to expand its galactic storytelling, but all of its previous efforts have been animated. That includes “Star Wars Rebels,” which began in 2014 and runs on the Disney XD cable network.

After the Show: Jodi puts Murphy on the spot by reading a personal text that was sent between the two of them recently.