Fort Myers club shooting: What we know so far

More than a dozen people were shot and at least two were killed in an overnight shooting at Club Blu Bar and Grill in Fort Myers, Fla. Fort Myers police first received reports of shots fired at the Club Blu parking lot after midnight. They responded around 12:30 a.m. to the club.

Soon after that, police responded to two other locations that they believe are tied to the shooting: a spot a half-mile away where a residence and several cars had been shot at, and another location roughly six miles away where they picked up a person of interest.

Police have not identified the victims, but local reports describe them as teens. Club Blu was hosting a “swimsuit glow party” geared toward teens and no ID was required

CLICK HERE for more information as well as the latest updates on the tragic incident.

The Rum Diary actress, 30, is currently going through a very public divorce with her husband of 15-months and sources have claimed since their split in June she’s been “spending a lot of time,” with the business magnate. CLICK HERE for more details.

Comic-Con: ‘MacGyver’ Team Wants Richard Dean Anderson on CBS Reboot
The past and future MacGyvers might be sharing the screen together this fall. The team behind CBS’ rebooted action thriller MacGyver revealed Thursday during their Comic-Con panel that they are trying to get original star Richard Dean Anderson to appear on their show. CLICK HERE for more!

Comic-Con: ‘Bates Motel’ Taps Rihanna for Famous ‘Psycho’ Role
Rihanna will take on the highly anticipated role of Marion Crane, the character played by Janet Leigh in Alfred Hitchcock’s 1960 classic Psycho. As a refresher: Marion checked into the Bates Motel but never checked out after Norman. Watch Rihanna’s announcement below or CLICK HERE for more information.

Jodi almost couldn’t finish this short (you’ll see why) — but it’s SO worth it! It was created by students and Disney/Pixar offered them jobs once they saw this.

Justin Timberlake
It’s been three years since JT unleashed a double header of albums in 2013 with The 20/20 Experience releases, so it’s high time he got out his next collection this year. And with the release of brand new single ‘Can’t Stop The Feeling’ on May 6, 2016, it looks like we won’t have long to wait. CLICK HERE to find out more!

VH1 Divas Is Returning After a Four-Year Hiatus
Yes. This year’s show will take place Monday, December 5 at the Kings Theatre in Brooklyn, New York and will have a holiday theme. In other words, it’ll literally be snowing divas! CLICK HERE fore more.

Below is the list of questions that are best us ask on a first date if you are really trying to get to know someone. 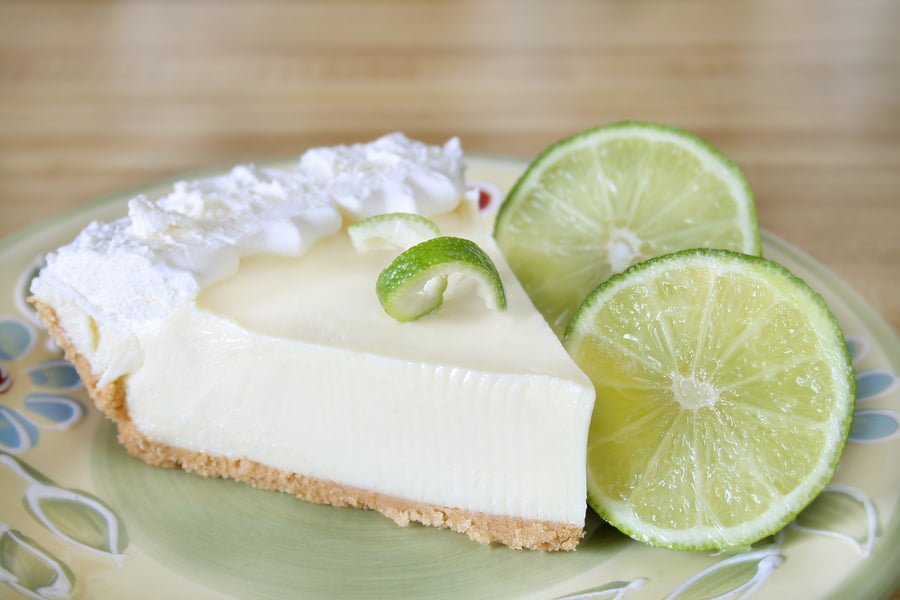 Place the condensed milk, limeade concentrate, and cream in the bowl of an electric mixer fitted with the whisk attachment. Beat until fluffy and soft peaks form.

Pour the filling into the piecrust and smooth the top. Refrigerate until chilled and loosely set, at least 4 hours (and up to overnight).

Sprinkle the pie with the zest before serving.

Not So Serious Book Club

We’ve got not one, but TEN new books you need to read this month. CLICK HERE to check them out.

and for all you ‘Harry Potter’ fans out there. Check out Harry Potter and the Cursed Child

It comes out on Harry Potter’s birthday – July 31st!

CLICK HERE to order yours in hardback or ereader!

Jif Crunchers
Think of your favorite snacks—popcorn, pretzels and peanuts—all combined and coated with natural peanut butter. Jif Crunchers is exactly that! You get all the satisfying textures of crispy, crunchy and creamy with a natural taste. Grab a handful or grab the whole bag and take your taste buds to a new level.

Wal-Mart, America’s Largest Grocer, Is Now Selling Ugly Fruit And Vegetables
Ugly fruits and vegetables are a fact of life on the farm. Sometimes the dents and scars are so minor that you wouldn’t think twice about buying them. They’re perfectly edible, delicious and just as nutritious as their unmarred brethren. CLICK HERE fore more!