Taylor Swift’s Mother Speaks Up At Trial: “He sexually assaulted her” 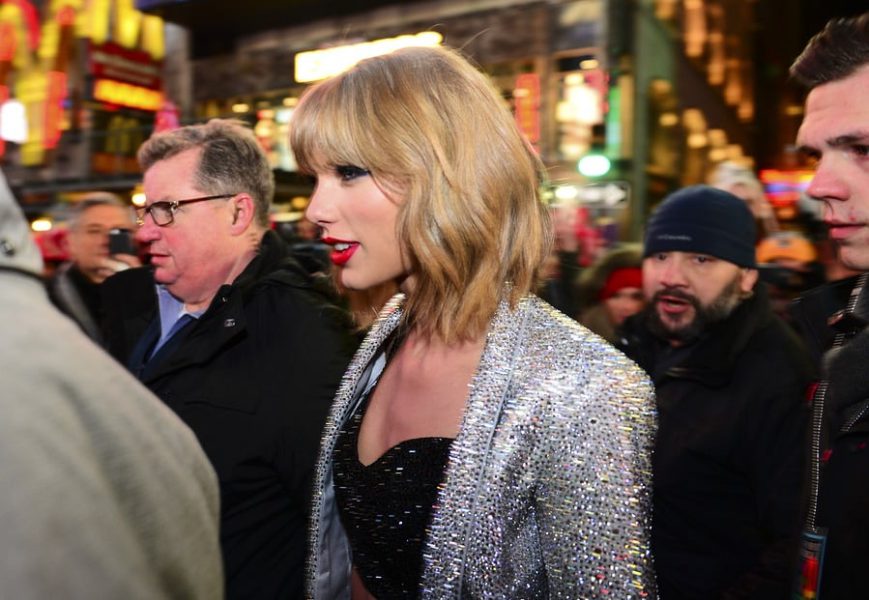 Taylor Swift’s Mom testified in the groping trial yesterday – and cried.  Here’s why:

Get more details on the trial HERE!

The Taylor Swift-vs-ex-DJ groping trial moved through a second day of testimony in federal court Wednesday in Denver as her mother, Andrea Swift, took the stand and pointed to David Mueller, declaring “that guy” had “sexually assaulted” her daughter.

“She was really shaken. She was humiliated,” a tearful Andrea Swift told jurors.

But Mrs. Swift said she didn’t actually see the encounter at a pre-concert photo op in 2013 that has led to a civil trial between her daughter and Mueller over their dueling lawsuits.

Breaking into tears at times, she said Taylor told she had been groped, and she was so upset she felt like “I wanted to vomit and cry at the same time.” She said Swift’s management team contacted Mueller’s radio station because they wanted them to know what happened, hoping he would be fired but not demanding or asking them to fire him.

She said she didn’t report the encounter to police because she didn’t want it define her daughter’s life, but she was certain it happened.

“I knew exactly what happened. He sexually assaulted her — right there, that guy,” Mrs. Swift said, pointing to Mueller.