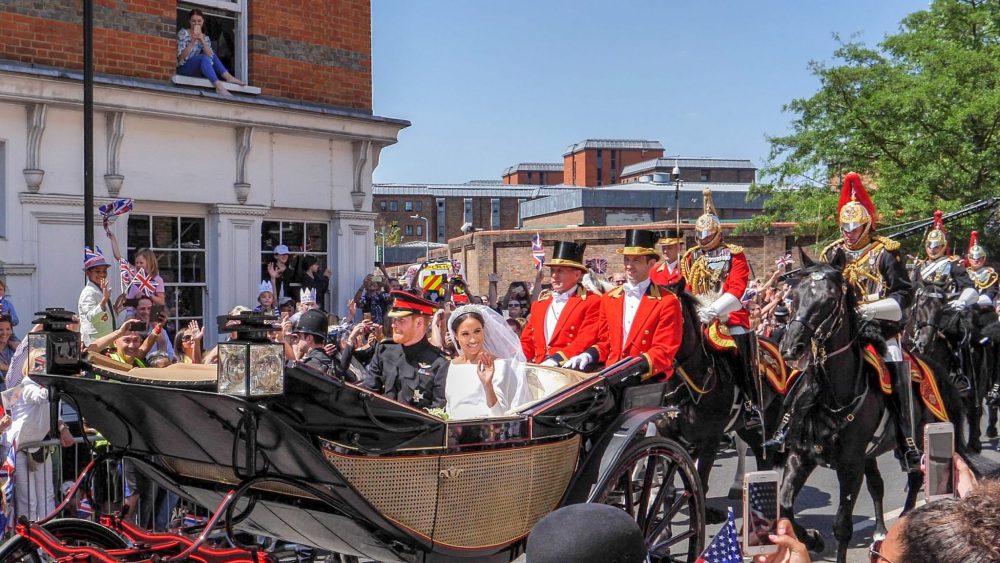 Why Harry was Nervous at his Wedding

“My absolute favorite part of it ALL – was Harry’s nerves and vulnerability. It was so genuine & sweet.” -Jodi

According to People Magazine

Yes, Prince Harry was nervous as he prepared to wed Meghan Markle in front of the world — but that was hardly the main emotion that came through on Saturday.

“He said, ‘I can’t wait to spend the rest of my life with you,’ ” says the guest. “It was very informal and very dear.”

“Prince Charles was walking with Camilla, and he stopped and glanced over at [Meghan’s mom] Doria, and he extended his arm to her,” says Hosford, who was invited to honor her work with TAPS, a program that cares for the families of fallen service members.

Listen to Jodi talk about it at 19 minutes in the show podcast below: