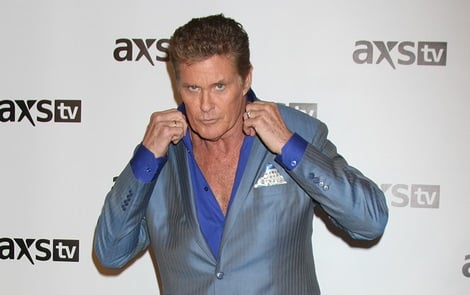 Who will be joining Katy Perry as a judge on American Idol?

Is David Hasselholf in talks to be an American Idol judge?

Insiders say that reps for David Hasselhoff have been in talks with ABC and production company Fremantle about that possibility. The Hoff was a hit as a judge on “America’s Got Talent,” but lost his contract in 2010.

“David is interested in the role and his management have made contact with the show’s executives with a view to working out a deal,” says a source familiar with the situation.